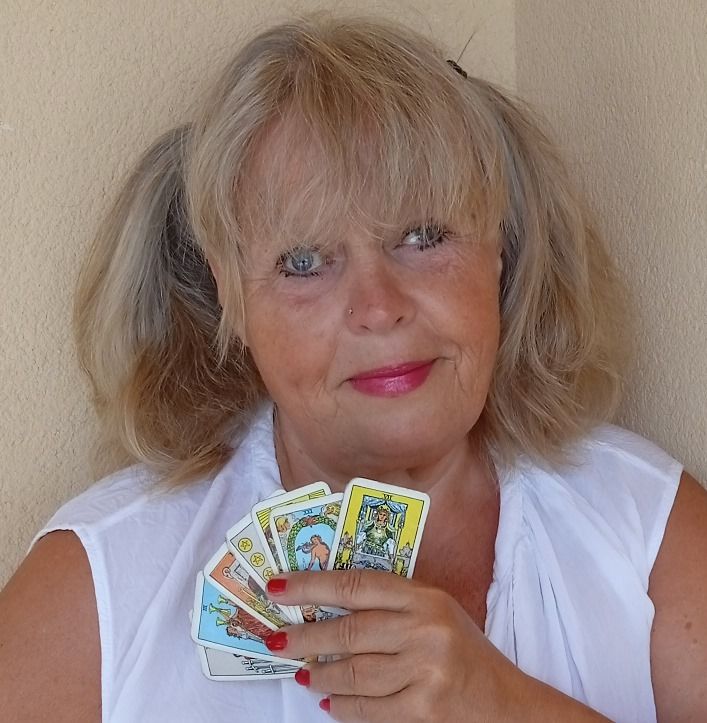 The Zodiac was once formed as an invisible circle in the sky, encircling the entire earth, 360 degrees. It was divided into 12 ”slices,” of each 30 degrees, and each slice was given a name.

Using this, the Babylonians could describe the planets' path in the sky and describe stars and the moon. The twelve slices each received a specific name, and the stars behind them are what we call constellations.

There is a second division of the sky around the house, which we call the Twelve Houses. This means that a certain planet is both a part of a house and part of the Zodiac’s 12 signs.

Through precise measurements of planets, the moon, and the sun’s exact relationships, at the time of a person’s birth is what we call a Horoscope.

The word Astrology means ”teaching of the stars” and has its origin in ancient Greece.

Astrology itself, though, seems to be much older than that. Pre-historic people have left indisputable signs that they understood the stars for as long as 20,000 years ago and that we believed that the stars affected our personalities.

During the second millennia before our time, the Babylonians were the first to study and leave traces from their studies of the stars. They considered Earth the center of the Universe, and therefore, everything that happened in the sky was part of the language of the Gods. Comets, eclipses, and other phenomena in the skies were noted very dully.

The Zodiac, the seven planets we can see with the naked eye in our solar system, are all originally named by the Babylonians, and they were supposedly the first to create the Zodiac.

The word ”Horoscope” means ”picture of the hour” and describes our solar system during the moment of our birth. Through the exact time and place of birth, each planet has its given space, together with the Sun and the Moon, in the Zodiac, and these locations can all be studied, and from this, we say we can interpret our – and other’s – personalities. That is the simple and easy part of the Horoscope.

The Astrologer interprets, and a skilled Astrologer can describe the exact energies that affect one particular life's flows. All the Planets have different aspects of our personalities and affect us in different ways.

We use the following planets in Astrology:

Taken together these aspects make a pattern that may be both destructive, constructive, powerful or loving.

A ”Star Sign” or zodiac sign are the collected energies of the specific orientation of the planets at this time and this is what we learn how to deal with.

One can have one’s Horoscope made by a professional and through this get to learn about oneself and one’s personal traits.

Leo - Wants to be in the center, loves children and animals.